Glenbey is the first Scottish Whiskey with a Lebanese signature. We named it Glenbey because the Scotch liquid literally comes from the Glens (valleys) of Scotland, and it is raised and bottled in Beirut, Lebanon. The first edition of this amazing unique product is named Bayrút, a tribute to the city that has endured so much but has always risen with a thirst to stay alive. Glenbey is the story of Phoenicians who legend says ventured where no sailor had ever dared to travel before and discovered an island full of ivory cliffs, green hills and woods; they described Scotland. The Phoenicians would then trade with the Scots only to bring back the most selective ingredients. The label design was inspired by this very story. 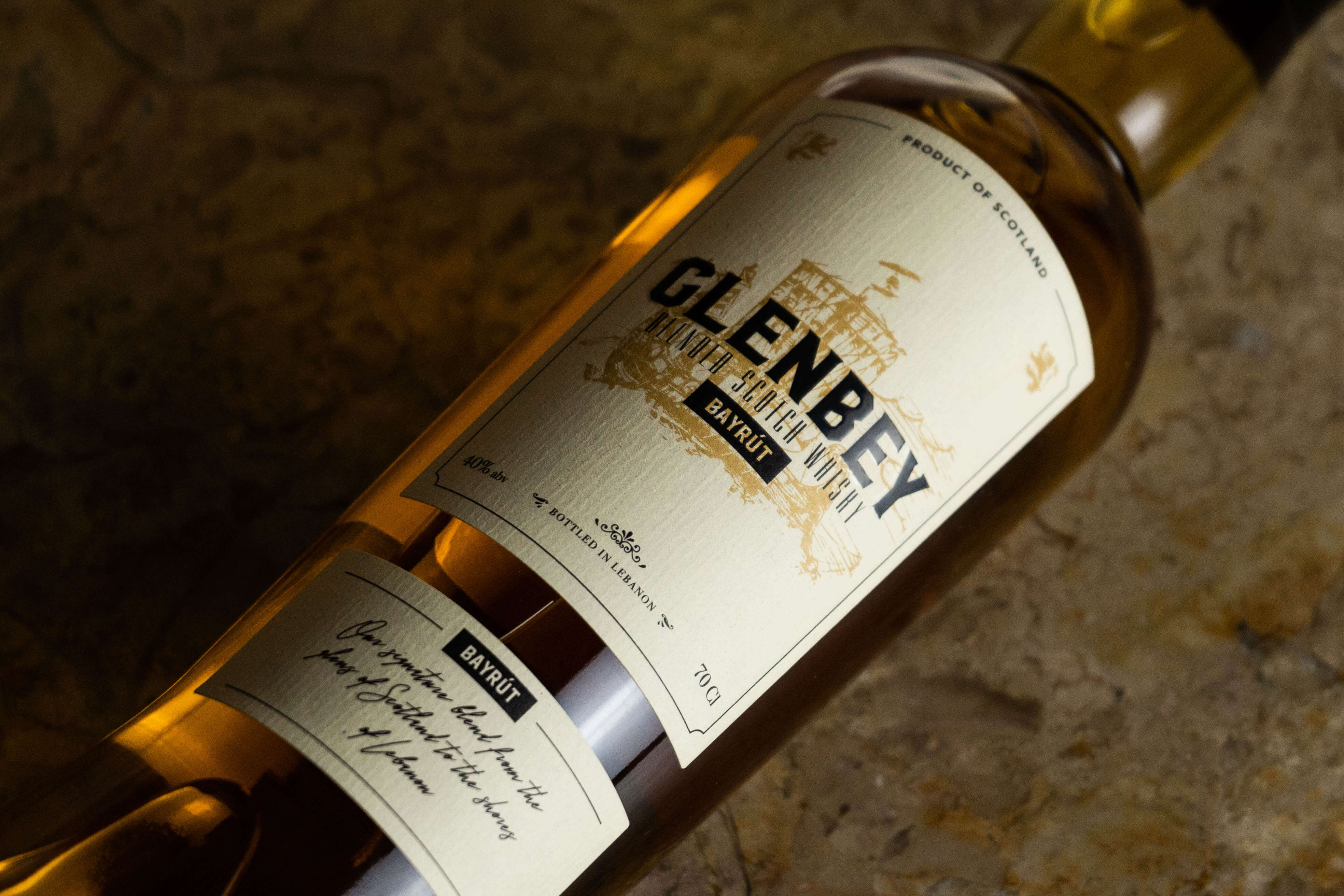 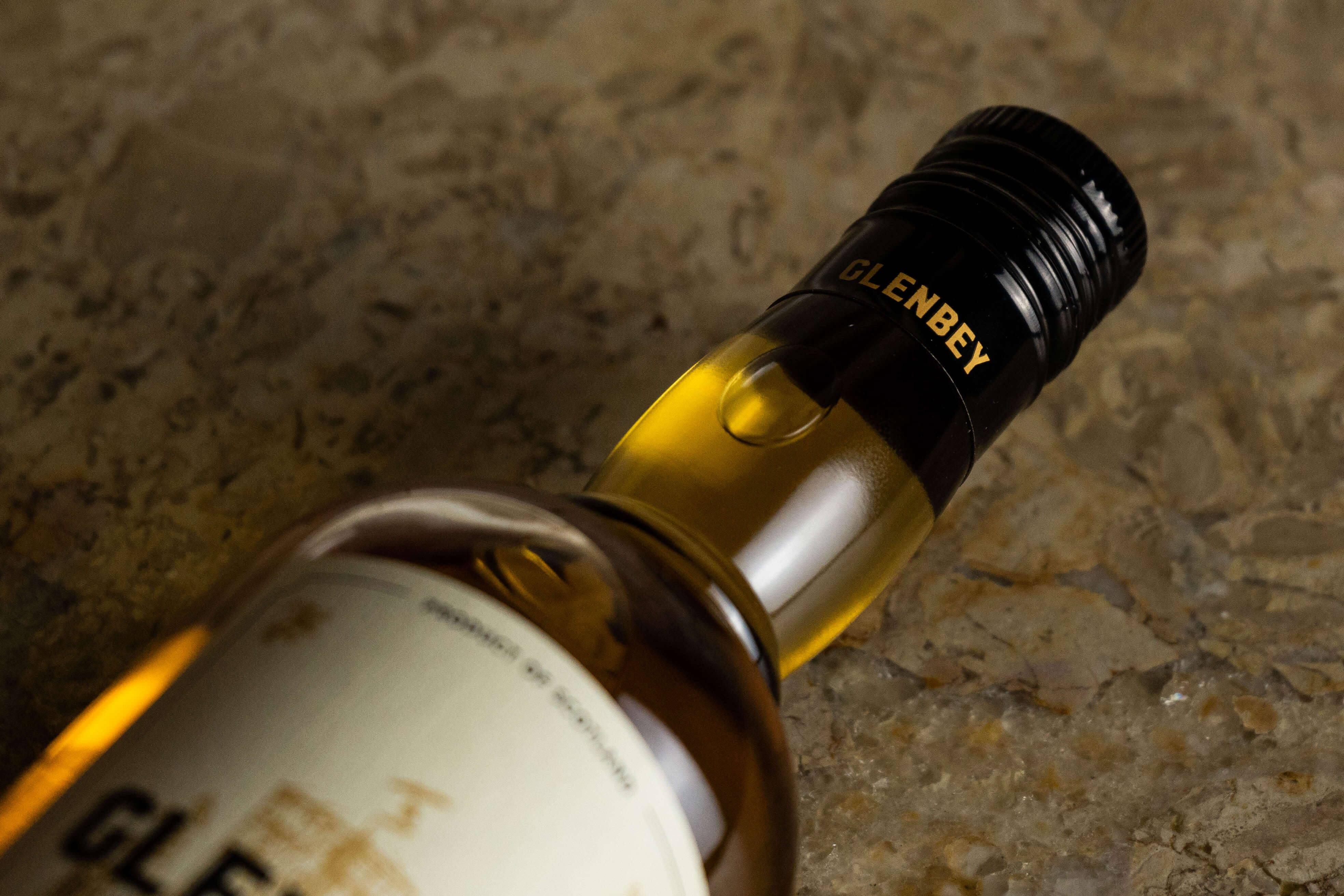 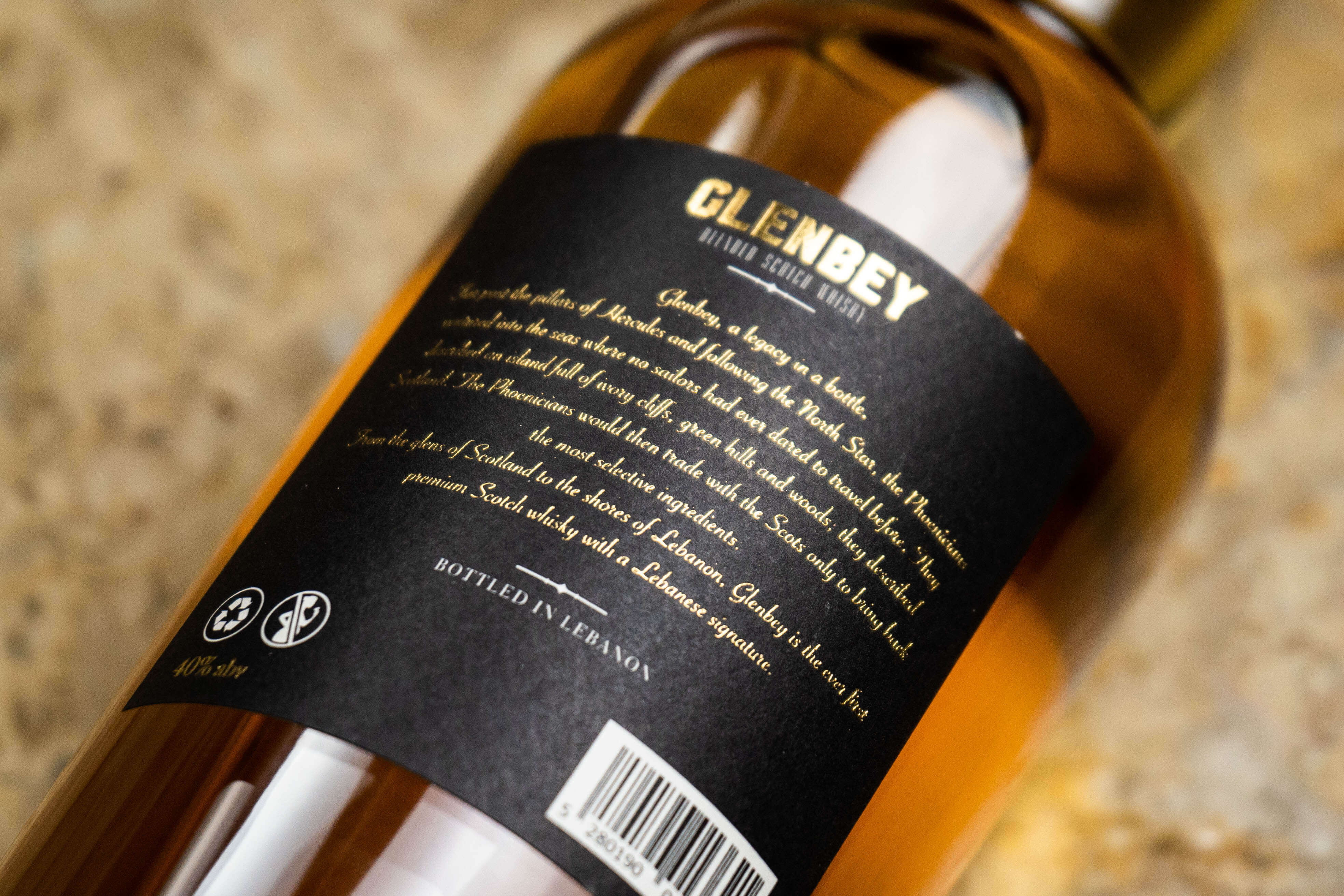 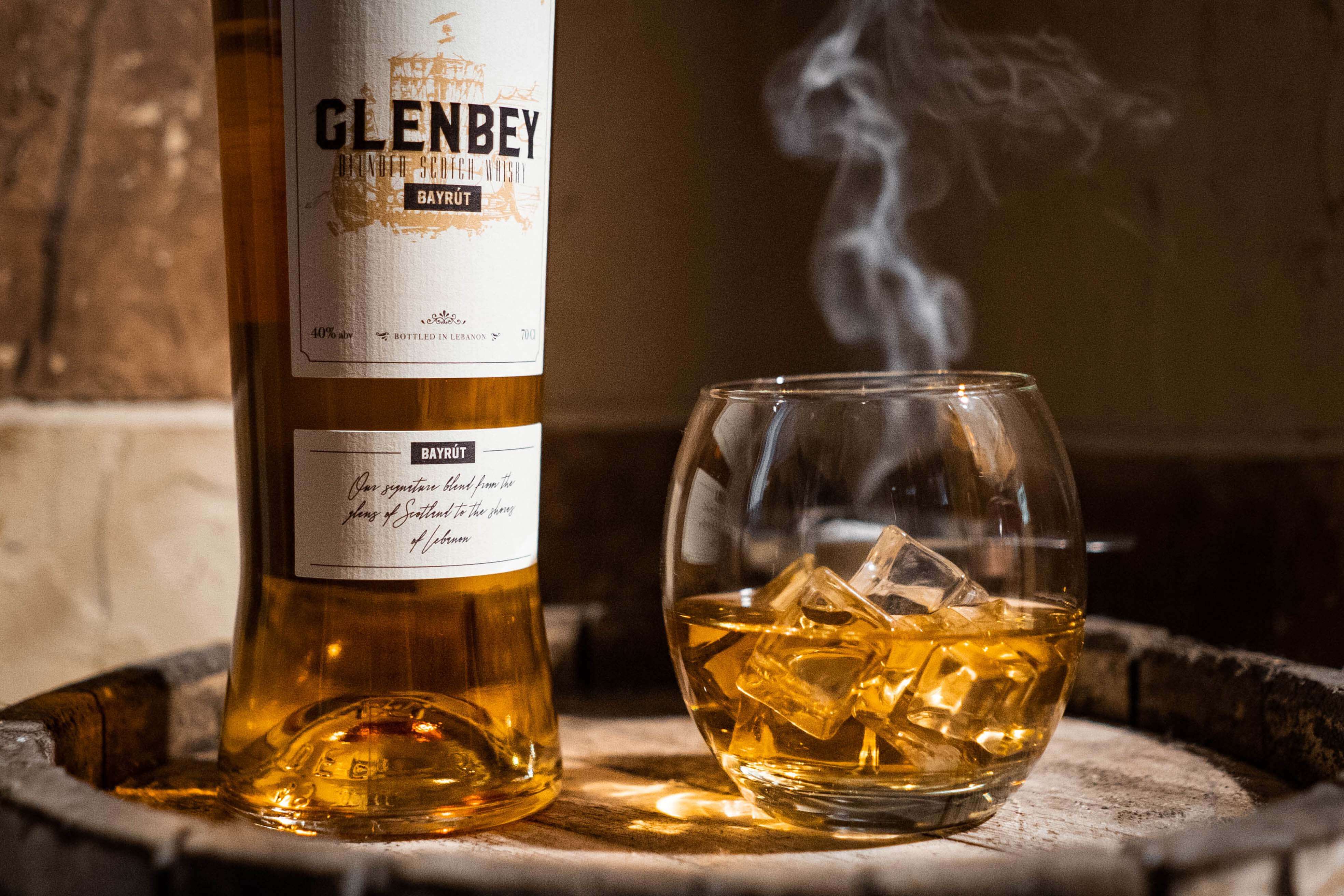 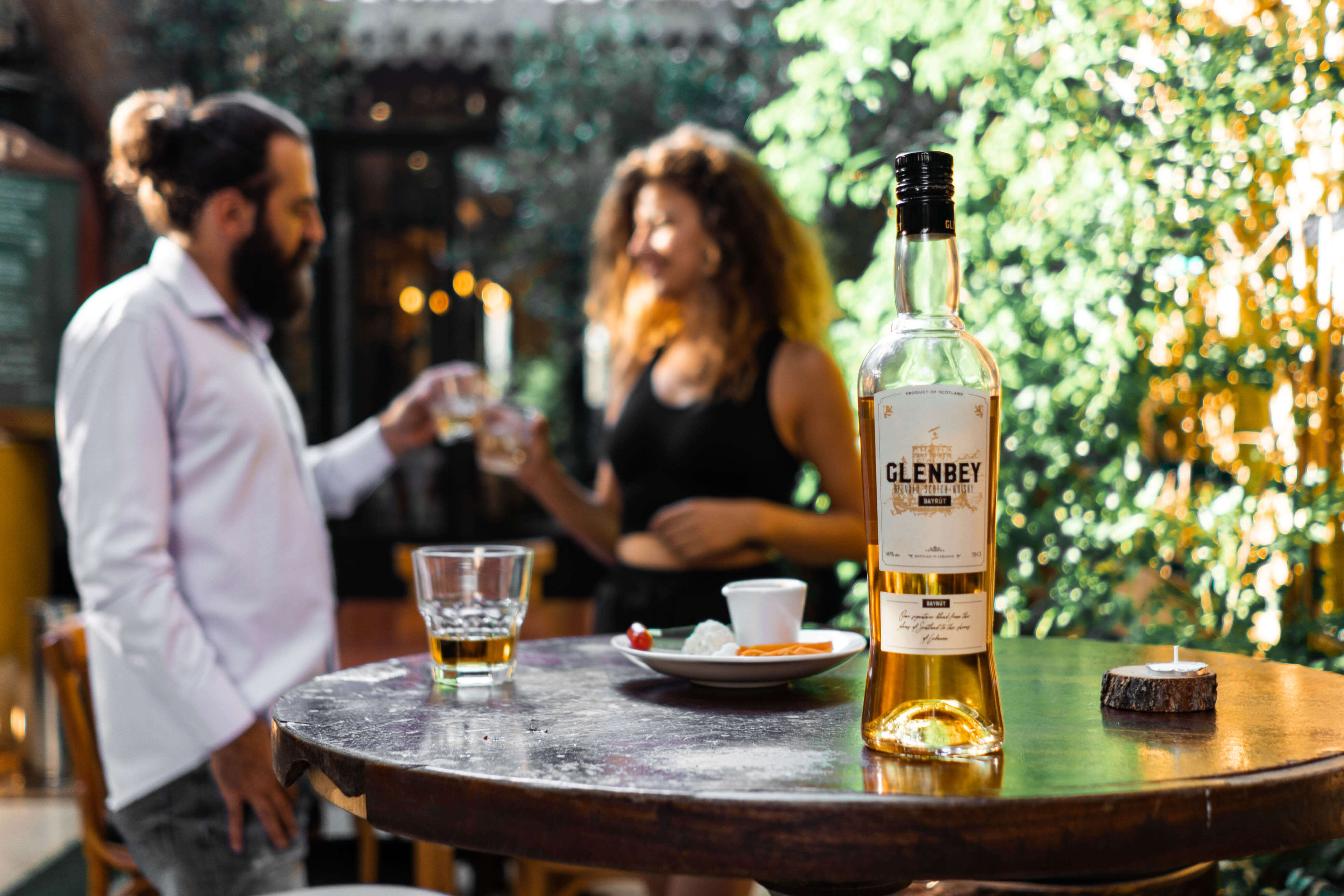 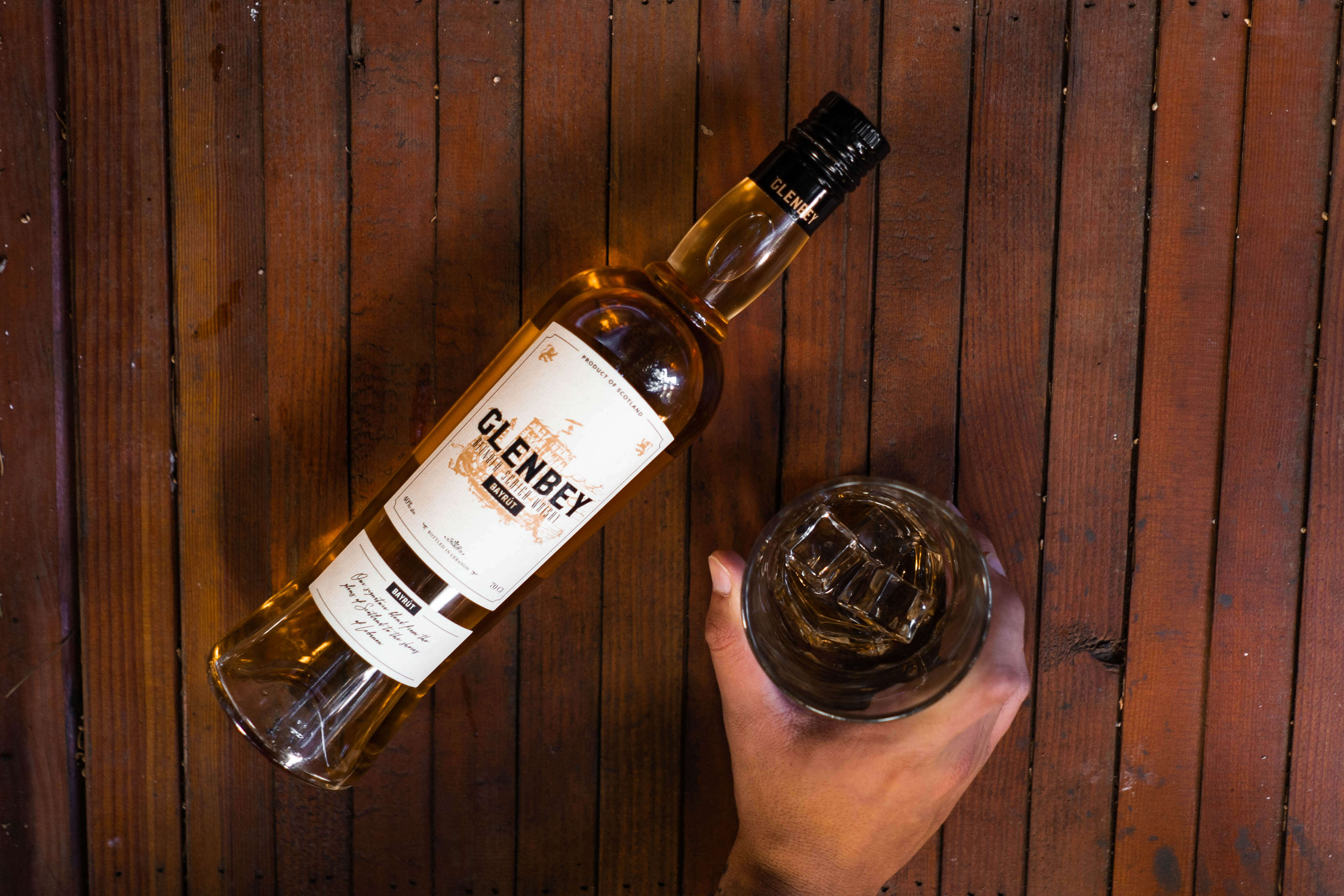